Transfer of Going Concern – Is a business being transferred? 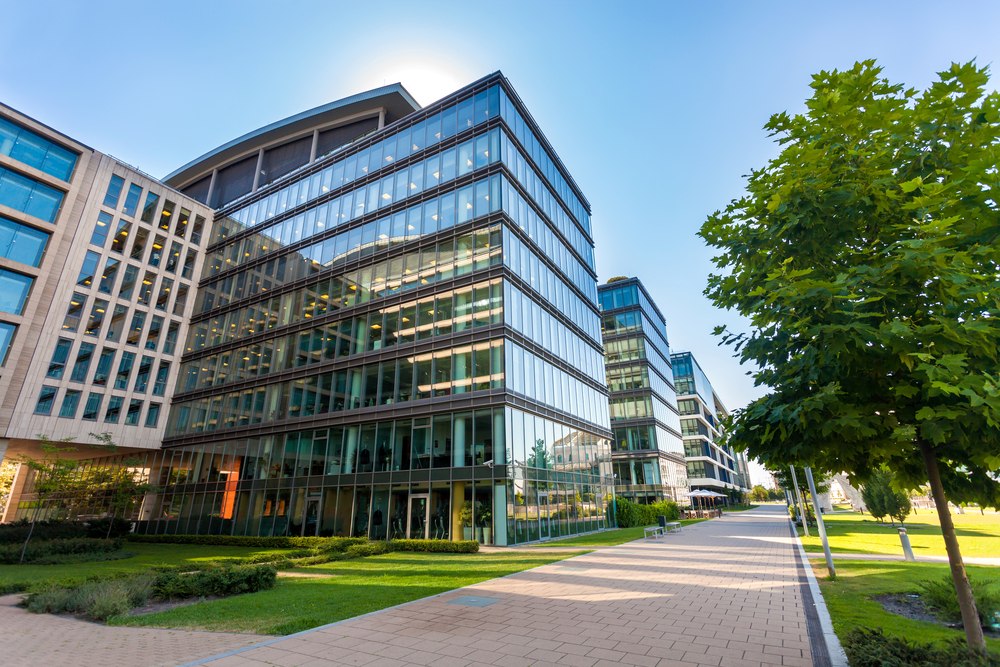 A business can be sold without VAT being charged if certain conditions are met which enable the sale to be treated as the transfer of a going concern (TOGC).

What are the benefits of treating a transfer as a TOGC?

Which transfers can be treated as a TOGC?

To be treated as a TOGC the purchaser must intend to use the assets being purchased for the same kind of business as the seller has been operating. This does not need to be identical to the seller’s business, but the buyer must be in possession of a business rather than simply a set of assets and where only part of a business is sold, the part sold must be capable of operating independently. 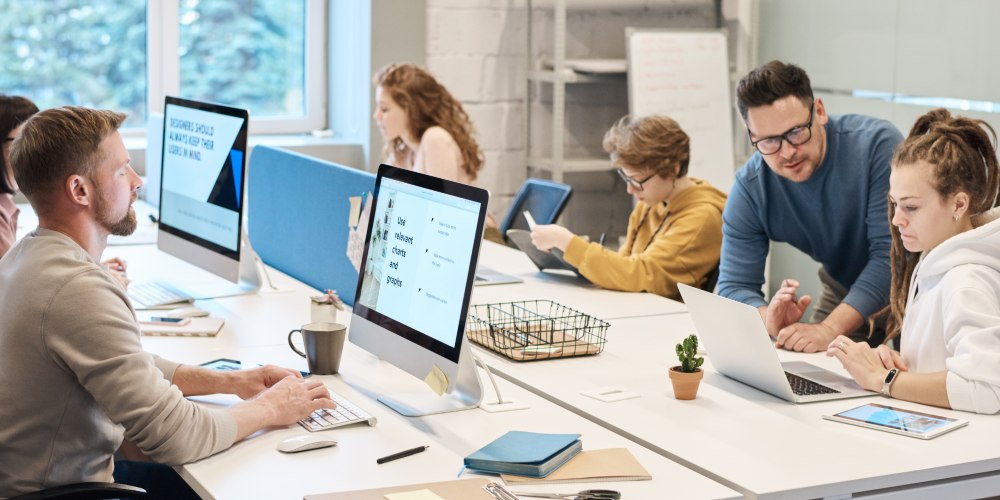 The importance of meeting these criteria is highlighted in the recent VAT case, Haymarket Media Group v HMRC (2022). In brief, Haymarket Media Group Ltd is the representative member of a VAT group which includes Haymarket Group Properties Ltd (HGPL). In 2004, HGPL had purchased land and buildings at Teddington Studios, Middlesex.

Why was the transaction treated as a TOGC?

The site came with the benefit of a tenant, Teddington Studios, and HGPL opted to tax the site and charge VAT on the rent. They were, therefore, able to purchase the site without VAT as the transaction qualified to be treated as a TOGC.

Teddington Studios terminated their lease and exited the site in 2014 and HGPL applied and were granted planning permission to re-develop the site to enable the site to be sold with planning consent. The site was subsequently put on the market with one of the conditions of sale being ‘vacant possession’.

The property was sold in November 2015 and treated as a TOGC with no VAT charged as the purchaser was VAT registered and had opted to tax the site.

At the time of the sale there were two leases and a licence to occupy land in place. These were all terminated in 2016 without the purchaser receiving any rent from the tenants prior to termination. In February 2016 the purchaser stated to HMRC that the site was vacant, and no rental income had been received.

In reaching a decision the Tribunal looked at the commercial reality and concluded that there was no transfer of a property development business because the purchaser wanted to “start with a clean slate as the developer” and a condition of the purchase prohibited HGPL commencing any development.

The transfer could not be the transfer of a property rental business as the site was sold subject to vacant possession and furthermore the tenants who were in situ on the date of completion originated from the purchaser.

What can we learn from this case? 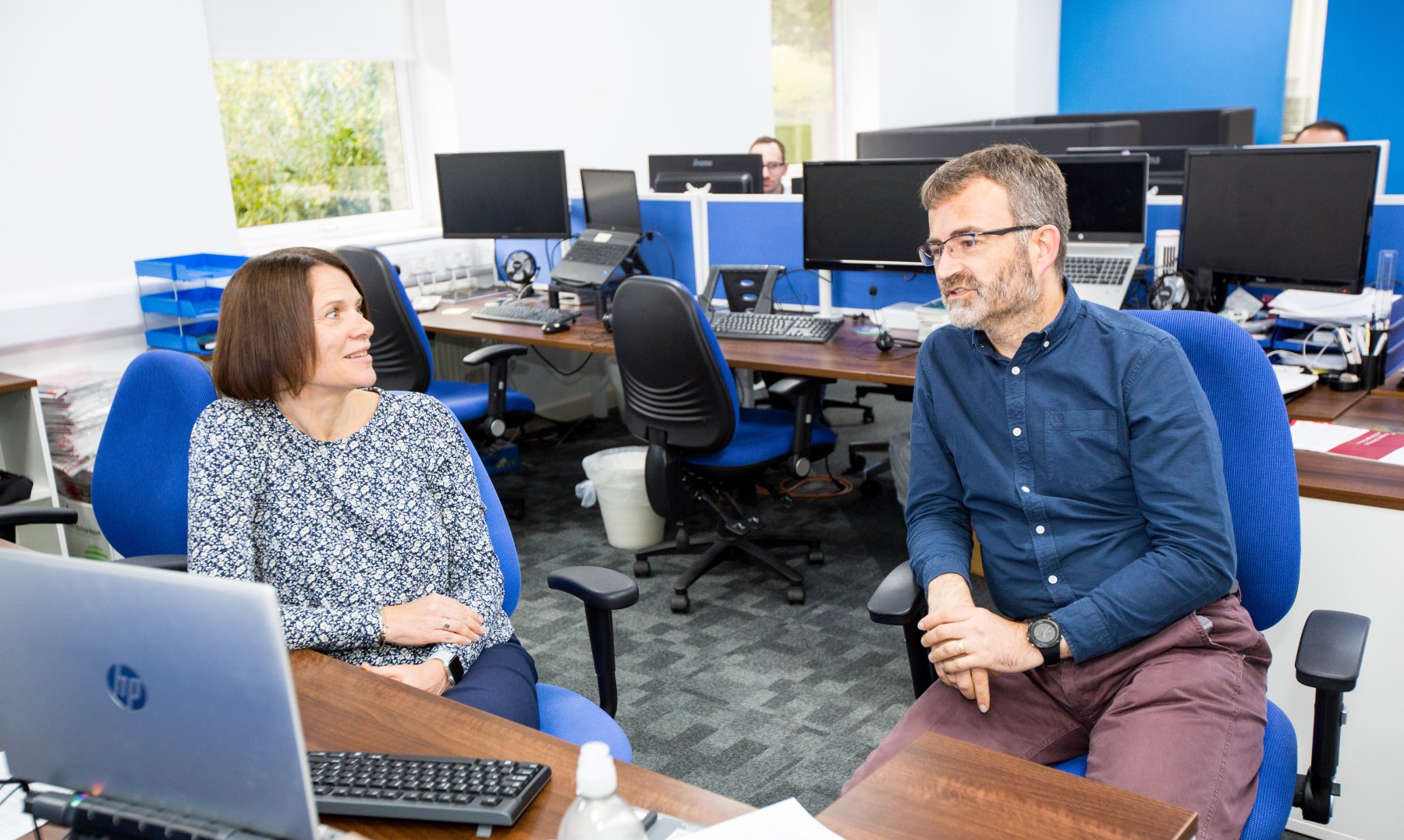 Get a Free Review of your VAT Returns

The dedicated Shorts VAT team is happy to offer a free, no-obligation VAT return review – highlighting any areas of concern and helping you prevent any action from HMRC.