Basis Period Reform – What you need to know 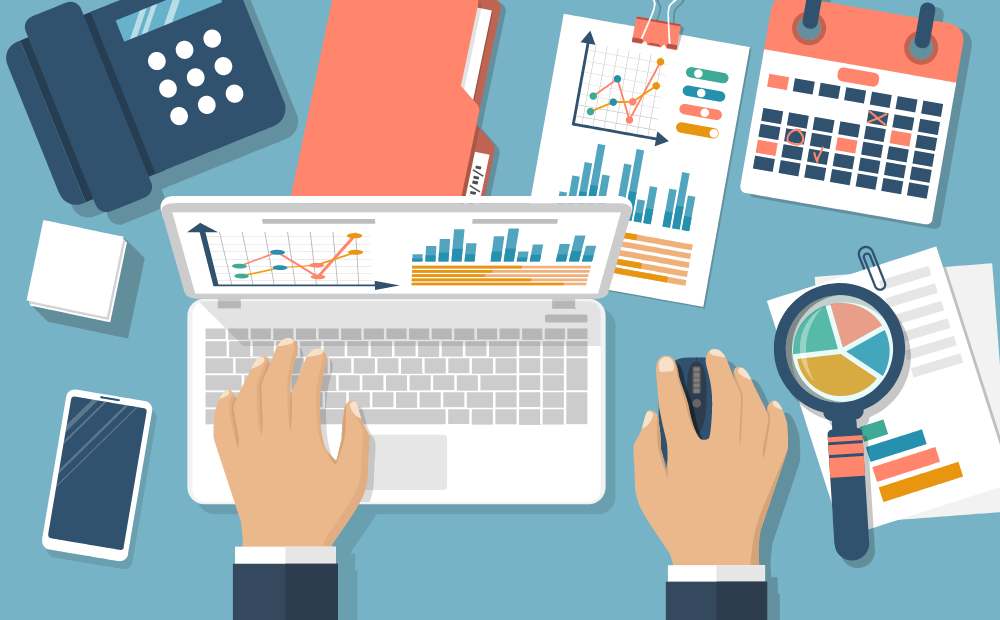 Basis Period Reform is due to take effect from the tax year 2024/25 and aims to create a simpler set of rules for the allocation of trading income to tax years. However, transitional rules mean that these changes could impact businesses as early as April 2023.

Specific rules determine the basis period in certain cases, including during the early years of trading. These rules can create overlapping basis periods, which charge tax on profits twice and generate corresponding ‘overlap relief’ which is usually given on cessation of the business or a change of accounting date. Overall, this basis of taxation is called the ‘current year basis’.

What is the Basis Period Reform and why is it happening?

The basis period reform will see a transition from the current year basis to a tax year basis. This means the profit or loss of a business will be calculated for the tax year rather than to the accounting date ending in that tax year.

The commencement, cessation and changes of accounting dates will no longer require the complex opening year and cessation rules, as the relevant periods will align with the tax year.

This change will eliminate overlap profits and the need for overlap relief in the years after the changes. The reform will provide for the use of existing accrued overlap relief.

Who will be affected by Basis Period Reform?

The basis period reform will affect a number of business types:

This measure will only affect businesses with an accounting date which does not align with the tax year (i.e., not with a year end of 31 March or 5 April), and these businesses will be required to apportion profits to adjust their taxable results to the tax year basis.

There are an estimated 528,000 sole traders and partners with non-tax year basis periods.

The basis period for the transitional year of 2023/24 will be the 12-month accounting period ending between 6 April 2023 and 5 April 2024, plus a transition component running from the end of this 12 months to 5 April 2024 (or 31 March 2024). Any overlap profits brought forward and/or generated will be relieved in full in 2023/24 and not carried forward into the tax year basis.

What about higher profit businesses?

For businesses with higher profits in 2023/24, due to the change in basis, there will be an automatic election to spread the additional profits of the transitional period over the following five years. There will be an option to allow a business to elect out of spreading and accelerate the charge, to treat additional amounts as arising in the tax year.

How does Basis Period Reform link to other types of income?

Will the transitional profits affect other income tax charges and reliefs?

The transitional profit will create a standalone tax charge which will not affect the level of taxpayer’s income that is used to calculate entitlements to relief on pension contributions and Child Benefit. It could, however, lead to tapering of an individual’s tax-free personal allowance where total taxable income is in excess of £100k

What happens if I make a loss in the transitional year?

In the event of a loss, the taxpayer will be able to treat the business as ceasing on 5 April 2024 and claim terminal loss relief to carry back against the three preceding tax years.