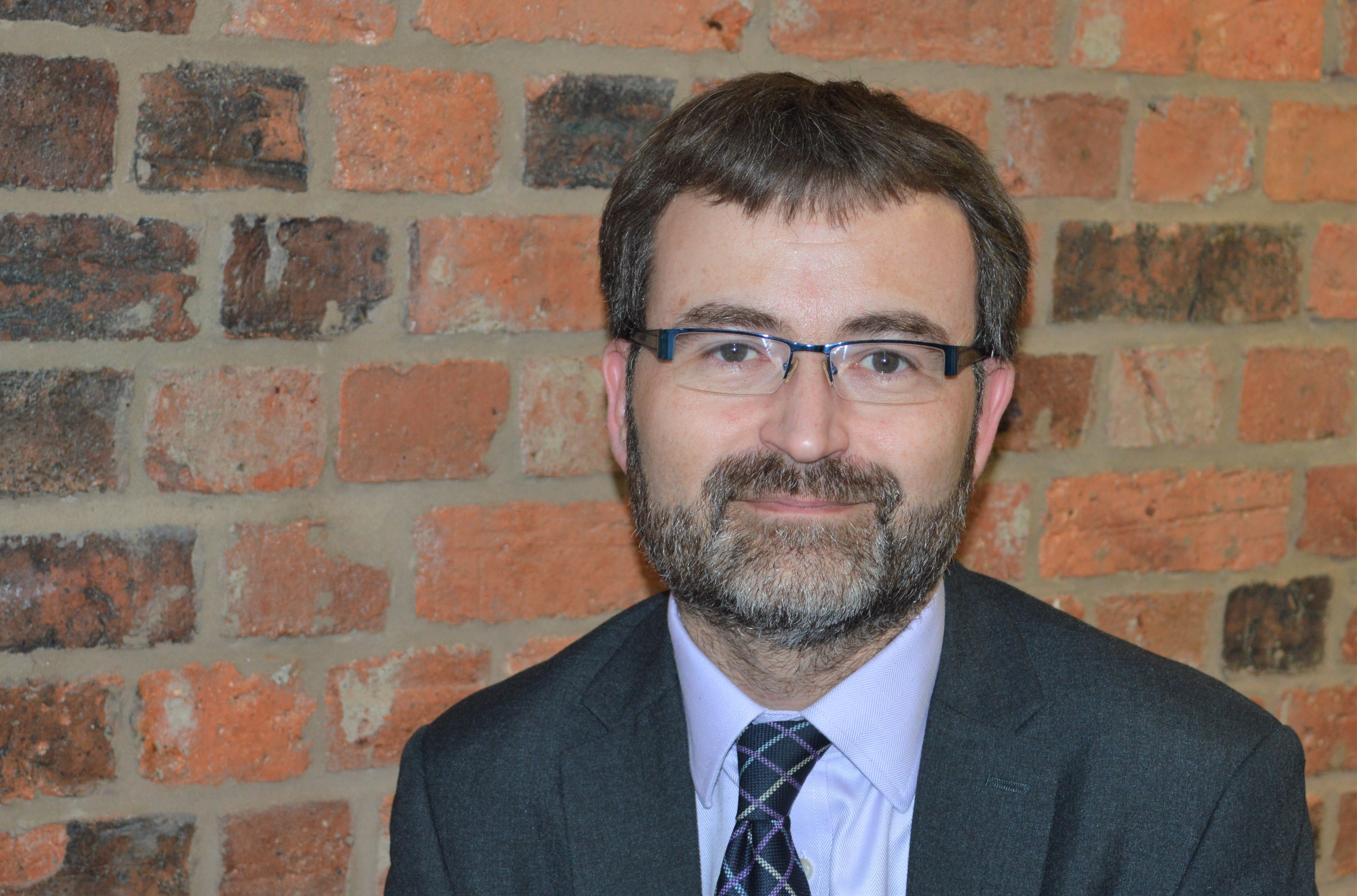 Research conducted by academics at the Sheffield Political Economy Research Institute, indicates the less well-off have been hit the hardest by UK Taxes since the economic crash of 2008.  The study goes on to suggest that this trend has accelerated since the Coalition government came to power in 2010.

The study analyses the total amount collected in taxes and reveals that those usually associated with the better off, (Capital Gains tax and Income Tax - known as progressive taxes) have fallen over the past five years to now contribute 54% of total receipts, 4% lower than five years ago, when these taxes contributed 58% of total collected.

In contrast, VAT has seen an increase over the same period.  With relatively few exceptions, VAT is added to the cost of every purchase we make, and affects us all.  The total amount collected by the Treasury from VAT has risen from £81 billion, to £101 billion and now amounts to 18% of total tax revenue collected, a 2% increase. The study highlights the growing importance of VAT to the National Economy and suggests it will continue to form an ever increasing share of government income.

The Coalition has reduced taxes for business through the reduction in corporation tax, and as a result, business tax now contributes 2% less overall, down from 14% five years ago, to 12% of overall tax receipts.  From these figures, it would appear that whilst businesses and the more well off members of the UK population are currently contributing less to the Treasury spending pot, the less well-off are actually contributing more.