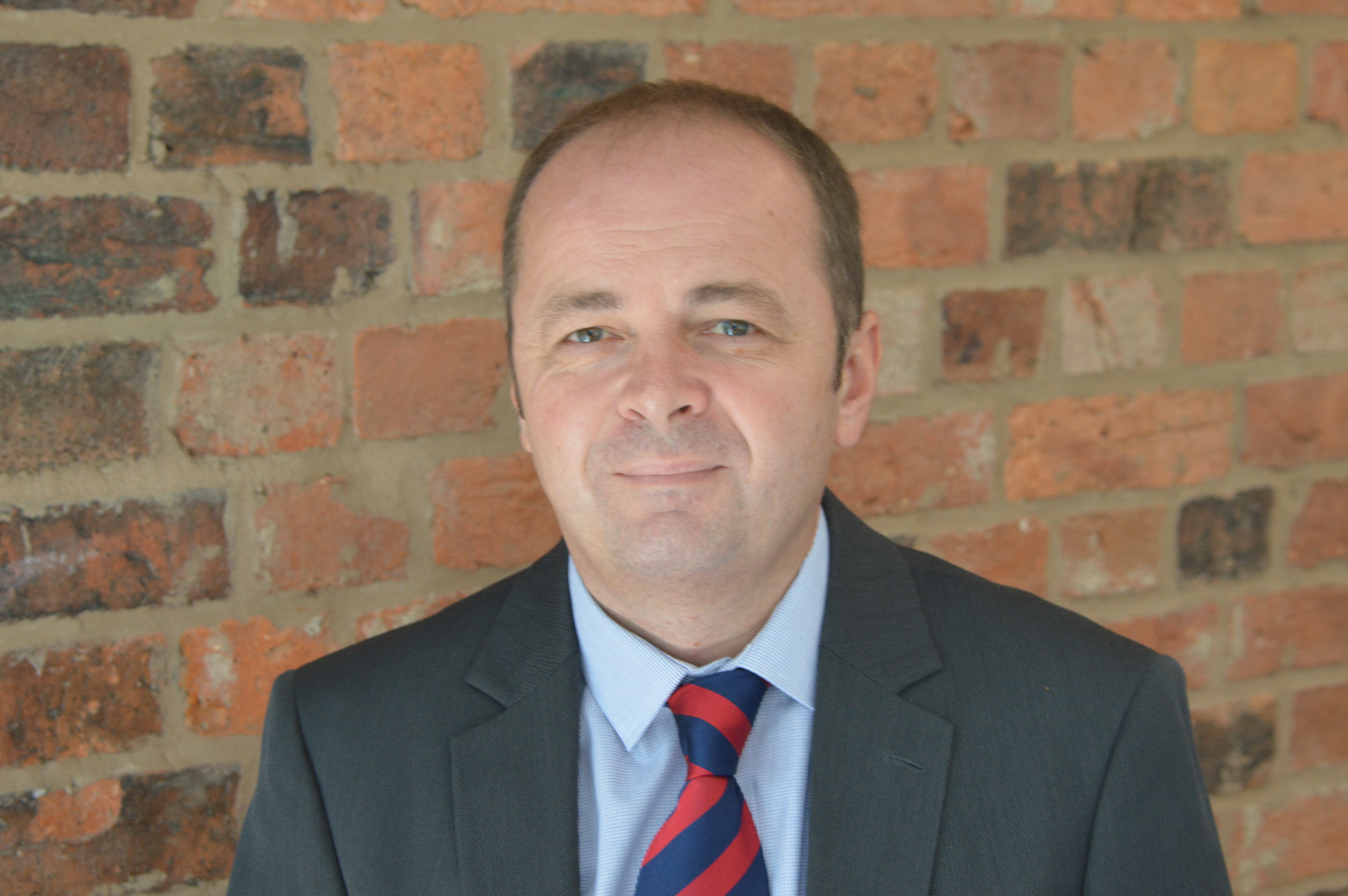 Until recently HMRC did not allow you to claim R&D tax credits & expenses reimbursed to employees who had incurred the expense for the purpose of a R&D project. HMRC has now issued updated guidance, revising their previously published guidance, to state that in certain circumstances these costs are allowable. This is particularly relevant if you are reimbursing travel and subsistence costs that your employees have incurred for the purpose of your R&D projects.

The key test is that the employee must have incurred the cost in carrying out the duties of their job and is an expense the employee pays in order to fulfil the requirements of their employment.

An example is an employee who undertakes qualifying R&D activity as part of their work. The employee has to travel to another location to hold a meeting to discuss the project. They pay a £10 train fare which is reimbursed by their employer.

In this case the £10 reimbursed to the employee constitutes an expense to the company of employing that person. They had paid the £10 to meet an expense they incurred in order to fulfil the requirements of their employment and is an allowable staffing cost of the company. Because it was incurred for qualifying R&D it can be included in the R&D claim as part of the staffing costs.

If as part of that meeting the employee paid £100 to hire a meeting room, this would not qualify as it is not a cost of employing staff or the requirements of the performance of their job, despite the employer refunding the full £110 cost the employee incurred. Only the £10 travel could be included in the R&D claim as a staffing cost.

Due to this change, HMRC has also opened up an arrangement for companies to make amendments to previously filed R&D claims that would normally be out of time to amend. The following must apply;

Claims that are still in time to be submitted or amended within the normal 2 year window will also be eligible to claim these type of costs.

If you think you might have missed out on claiming this type of expenditure in your R&D claim or would like to talk to a professional and reliable R&D Tax Specialist company generally about R&D Tax reliefs, please contact the Radius Team here at Shorts.  To check whether you may be able to claim R&D Tax Reliefs, why not download our eligibility checklist?

We have an experienced and dedicated  Team who can guide you through the process and prepare a detailed R&D Report to submit to HMRC. We can also prepare and submit Patent Box claims as well.

Our team has already submitted hundreds of successful claims to HMRC and none have been refused. We have recently recruited an ex HMRC R&D Tax Inspector to our team to provide even more assurance that the claim we submit for you is correct. Please contact our Radius team for a free initial consultation and we will be happy to discuss your R&D claim.