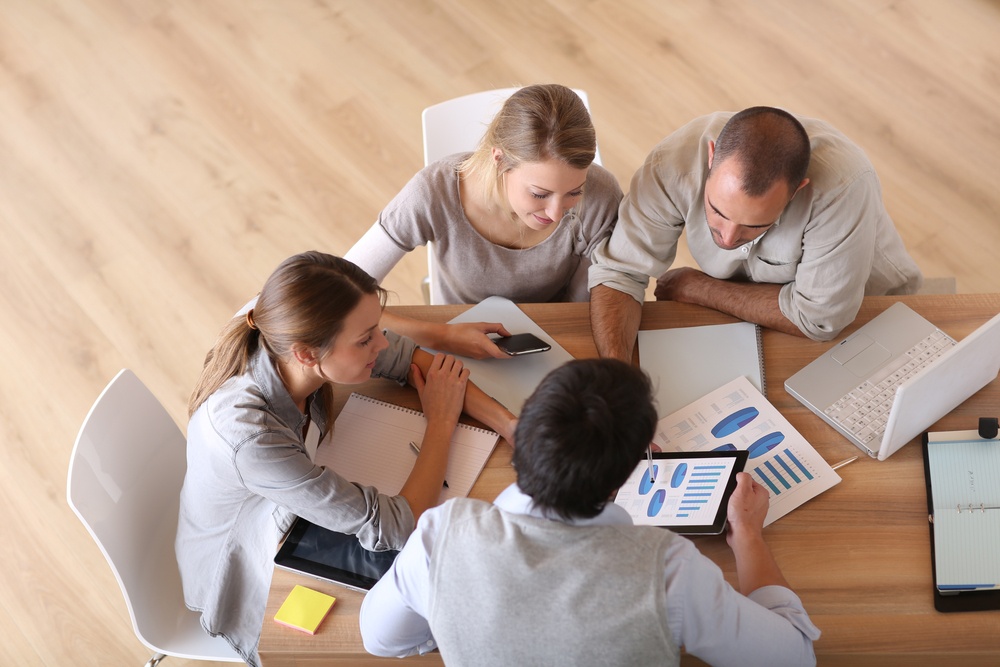 HMRC issued its annual statement on the take-up of R&D tax credits last week  which has seen the number of claimants increase year on year.

The figures for 2016/17 have not been finalised yet, due to the time limits for making a claim, but current figures show 39,960 Small and Medium (SME) claims have been received already, with this figure expected to rise significantly past the amounts of claims received in 2015-16. This already equates to £3.5bn of R&D tax relief on over £24.9bn of R&D expenditure.

These statistics also show that smaller companies are less likely to claim than larger ones.  This means that there are thousands of small companies missing out on valuable cash repayments from HMRC.  The Radius team at Shorts has submitted hundreds of claims for small companies, with repayments of >£25,000 often available.

Do you pay technical specialists to solve technical problems?  If so, you might be able to obtain a cash repayment from HMRC of up to £3,335 for every £10,000 that you spend on their wages. These savings are available by claiming R&D tax credits which are government backed incentives that give tax repayments to companies that innovate.  These are available to both loss making and profitable companies.

There is also a misconception that if you have received a grant or funding for the project that you cannot claim any R&D tax credit relief. This is not true and relief is still available through an alternative scheme that HMRC also administers. You can even get a R&D tax credit through this scheme if you are a profit making company.

Preparing a claim is not as time consuming as you may think.  The Radius team at Shorts are credible specialists in preparing and submitting claims and follow a simple three step process that will minimise the time required from you. Our team includes an ex HMRC R&D Tax Inspector for added assurance that we will get your R&D Tax Credit claim right. We have a 100% success rate and have never had a claim turned down.Please get in touch to arrange your initial free consultation, to discuss your claim by clicking the link