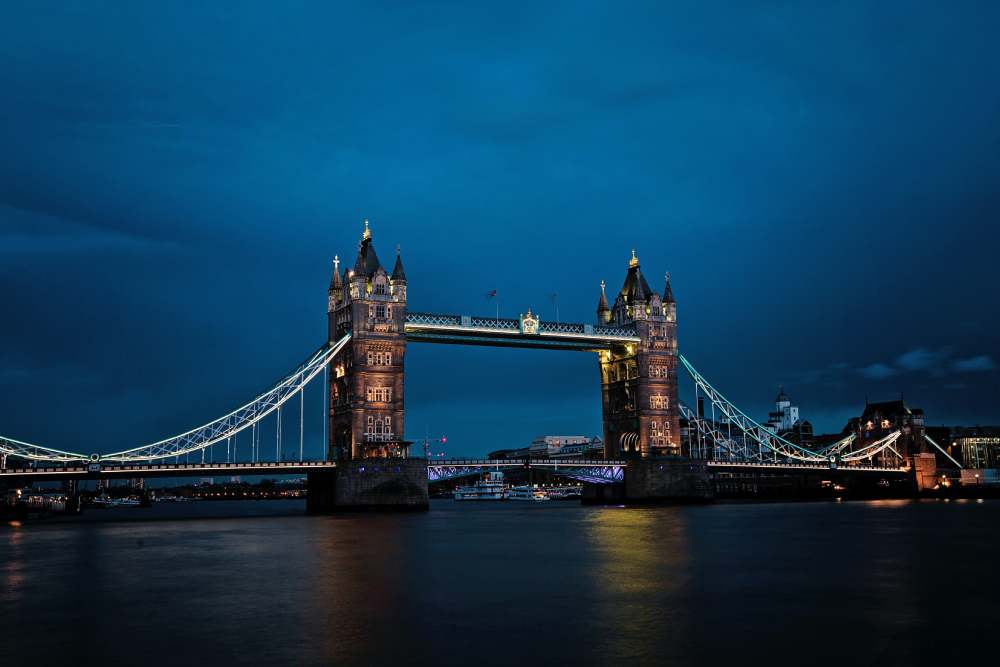 November 17th saw the third budget-like announcement of 2022, each given by a different chancellor.

The tax increases announced involved reductions to many allowances, either in absolute terms or in real terms by freezing them, alongside specific levies on energy profits and electricity generation.

Here are the main announcements made:

The level above which individuals will pay the 45% rate of income will be reduced from £150,000 to £125,140. That level corresponds with where the personal allowance, which is tapered for income above £100,000, ceases to be available.

This saw the only substantive change announced, with significant changes in rates increasing the value of the RDEC scheme and reducing the value of the SME scheme, with a move towards convergence of the two existing reliefs. Further detail is given below.

The thresholds for National Insurance, which are mostly aligned with the Income Tax allowances and thresholds, will also be frozen until April 2028 for both employees and employers.

The increases in nil rate band for residential property introduced on 23 September 2022 will remain in place until 31 March 2025, but will revert thereafter to their previous levels.

The government have announced a consultation into reform of the tax reliefs that are available for film, TV and video game production in the UK.

The level by which local authorities can raise Council Tax without approval by a referendum will increase from 3% to 5% (including 2% specifically for social care).

These will no longer benefit from a nil rate of Vehicle Excise Duty after April 2025 and will pay the rates applicable to other vehicles. For cars, those rates are currently emissions based in year 1 (£10 lowest rate will apply to EVs) and £165 from year two onwards.