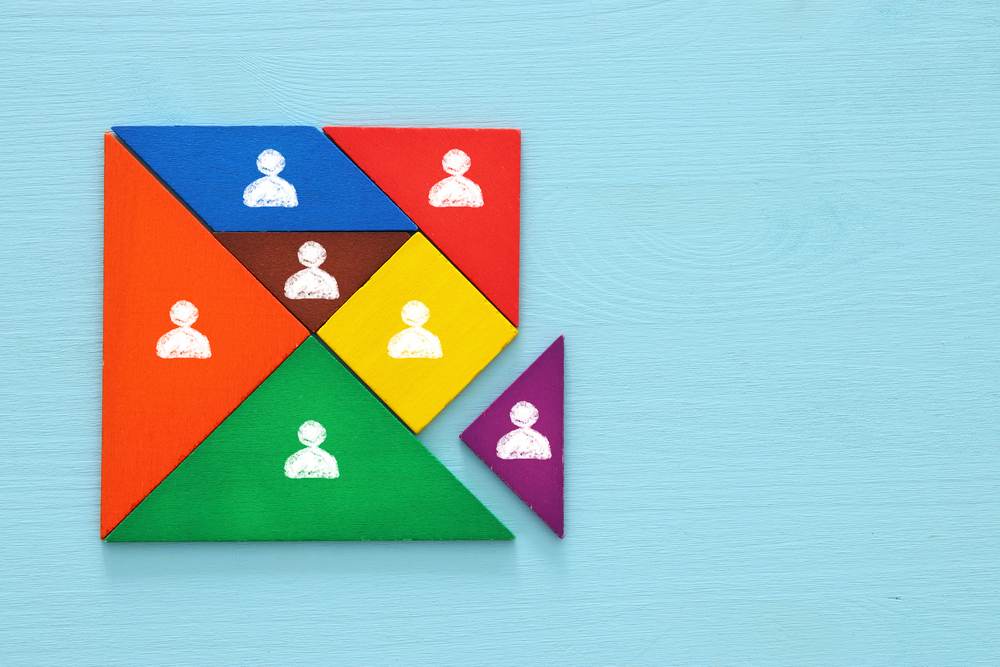 It is possible to use a Holding Company to both bring companies together into a single group, or to separate activities into separate companies. This can be useful, for example, to streamline structures or prepare all or part of a group for sale.

Bringing companies together with a Holding Company

A Holding Company can be a way to bring existing companies together, forming a single corporate group.

For example, an entrepreneur may have three separate standalone companies, each undertaking a similar role (for example multiple trading shops). A Holding company could be utilised to acquire all of these standalone companies, to form a single group. If done correctly, this can generally be achieved tax free, and results in the creation of a corporate group.

Transferring assets to a Holding Company

With a group structure now formed it is possible to transfer assets to the Holding Company (such as property, cash etc) which allows them to be ring-fenced away from trading risk. Losses in each group company can also be used to offset profits arising in another, which would not be the case if the companies were all standalone entities.

The potential structural benefits, combined with ring-fencing key assets away from the risks of the trading business, make holding companies a very popular option for many business owners.

Once the group structure is established, the Holding Company can be used to add new subsidiary companies to the group. These companies would then join the existing group structure and the benefits listed above can be enjoyed, such as transferring assets from an acquired subsidiary into the Holding Company, again protecting them from the risks of a trade.

Are there any disadvantages of a Holding Company?

There are certain compliance disadvantages with a Holding Company, as another set of accounts and Corporation Tax returns would need to be completed. There can also be more complex administration issues with the group structure, however in most cases the benefits outweigh the cost.

Separating out companies by demerger

In a similar way that a Holding Company can be used to bring companies together, it can also be used to separate out different trades or other activities that are currently operated within a single company.

One example is where a company is carrying out two separate trades or activities (such as a buy to let activity and a manufacturing business). A Holding Company could be created and then one business could be transferred up to the holding company, or to a new subsidiary of the holding company, leaving the other trade in the original company.

This is particularly helpful if there is no natural synergy or reason to have the two businesses within the same company, if there are risks that ought to the separated, or if a specific part of a business may be sold.

In addition, a Holding Company can be used to separate out existing companies from a group structure, by way of a “demerger”. This can be useful if different shareholders wish to partition the existing business, with each shareholder taking a different element when going their separate ways.

If you would like to speak to one of our experts about holding companies, please do not hesitate to get in touch.