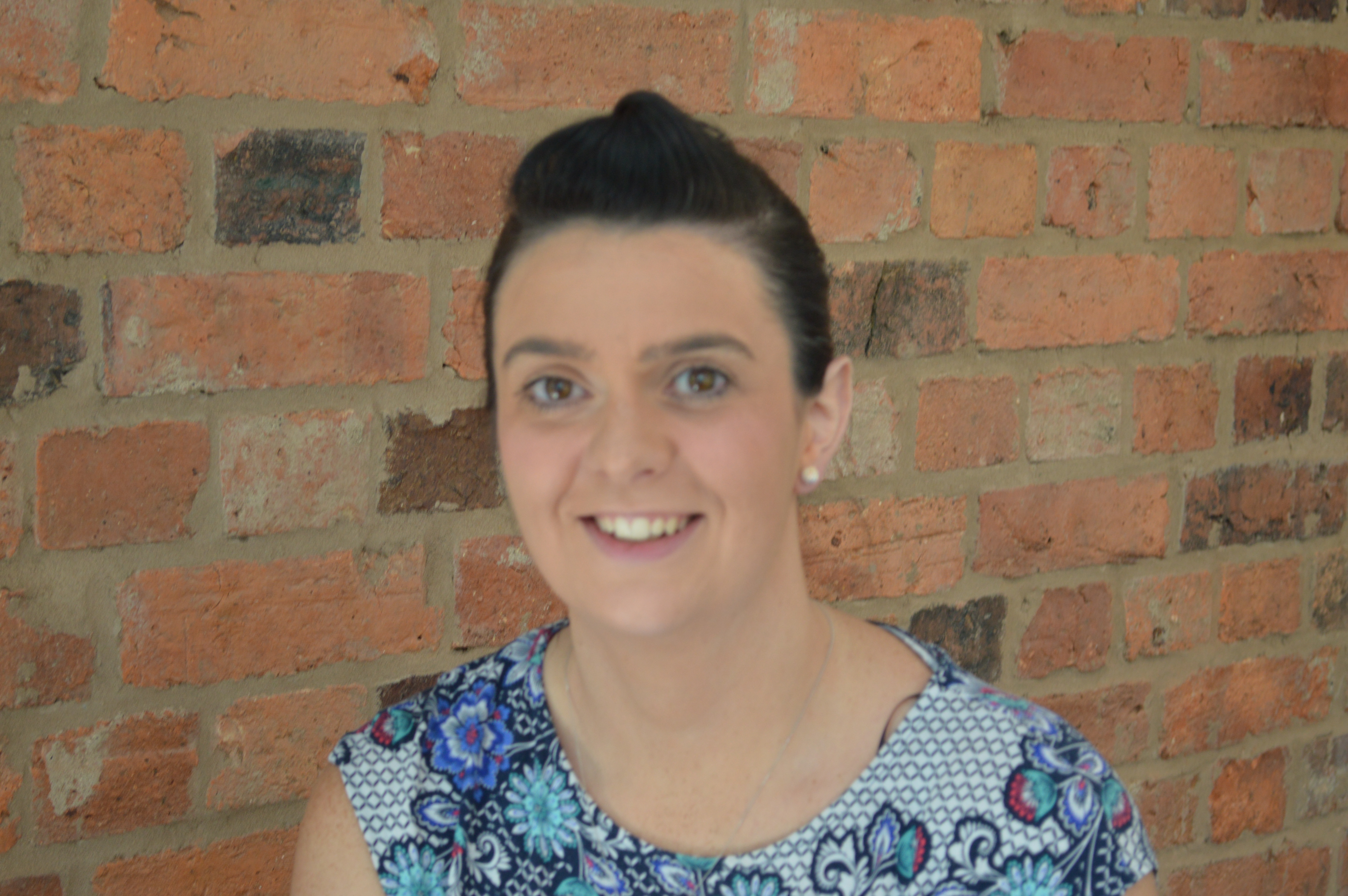 It is now more than a year since the introduction of Real Time Information (RTI) in April 2013.  RTI was the biggest reform to the PAYE system in living memory, and to allow time for employers to adapt to the many changes, HM Revenue & Customs implemented a staged system of late filing and payment penalties.

April 2014 saw the introduction of interest on late payments of PAYE / NIC.

In October 2014, we shall see the introduction of automatic in-year late filing penalties, which may have a more significant impact on employers. A Full Payment Submission (FPS) needs to be filed on or before the day that employees are paid to avoid a penalty for late filing, (although the first late filing of the year will not attract a penalty).  There are currently a number of employers regularly filing late, and as penalties will be charged for each subsequent infringement, the costs will quickly accumulate.  The amount of penalty charged will depend upon the number of employees, starting at £100 for up to 9 employees and rising to £400 for over 250 employees.

Late payment penalties will also follow in April 2015.   At that stage, any employer regularly filing their FPS late and not settling their PAYE on time, will see their RTI penalties and interest mounting up.